Add to Wishlist
Category: Others 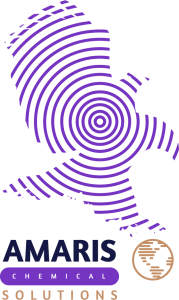 Hydrogen peroxide (oxydol or dihydrogen dioxide) belongs to a class of inorganic compounds known as homogenous non-metal compounds. It is a colourless liquid at room temperature and has a bitter taste. The chemical formula for the compound is H2O2. It is usually produced in aqueous solutions of various strengths. The chemical has a slightly pungent, irritating odour. It is also highly soluble in water.

Some of the applications of hydrogen peroxide include:

There are no reviews yet. 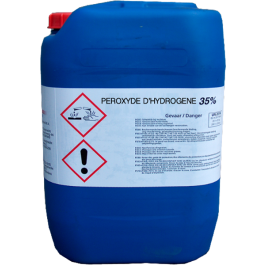 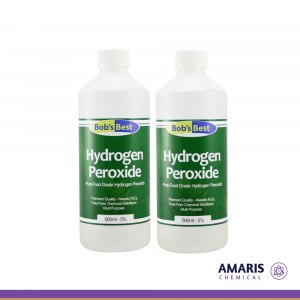 Powered by
Whatsapp Us